As an Amazon Associate and member of other affiliate programs we earn a small commission from qualifying purchases through our affiliate link. For more information read our Entire Affiliate Disclosure.

With the Devastating news of Kobe Bryant, I’ve created a Kobe Bryant Chroma Profile for everyone to display on their keyboards as a sign of respect.

The Kobe Tribute Design was created by myself in response to his fatal helicopter crash that happened on Jan 26, 2020. As a kid growing up I was very much into sports, mainly basketball. I was a team captain my senior year of high school in the early 2000’s and spent much of my time playing the NBA 2k games.  The design features a Lakers color scheme of purple and yellow and has a  transition effect between the two colors. There is also a spelling feature that I have applied to this design which spells out his name “Kobe Bryant” on the respective keys on the keyboard. Also included with this design are additional effect layers such as a white reactive layer as well as a white audio meter layer. The audio meter layer was placed on the top row of the keyboard (over the F keys) and reveals a brighter white light with the more volume you have playing.

If the color scheme is not what you’re in to, then I highly recommend following along with the tutorial video and substituting whatever color you would like.

For a full and in depth tutorial on how to use the Razer Synapse 3 software to customize your Razer Chroma keyboard click here. 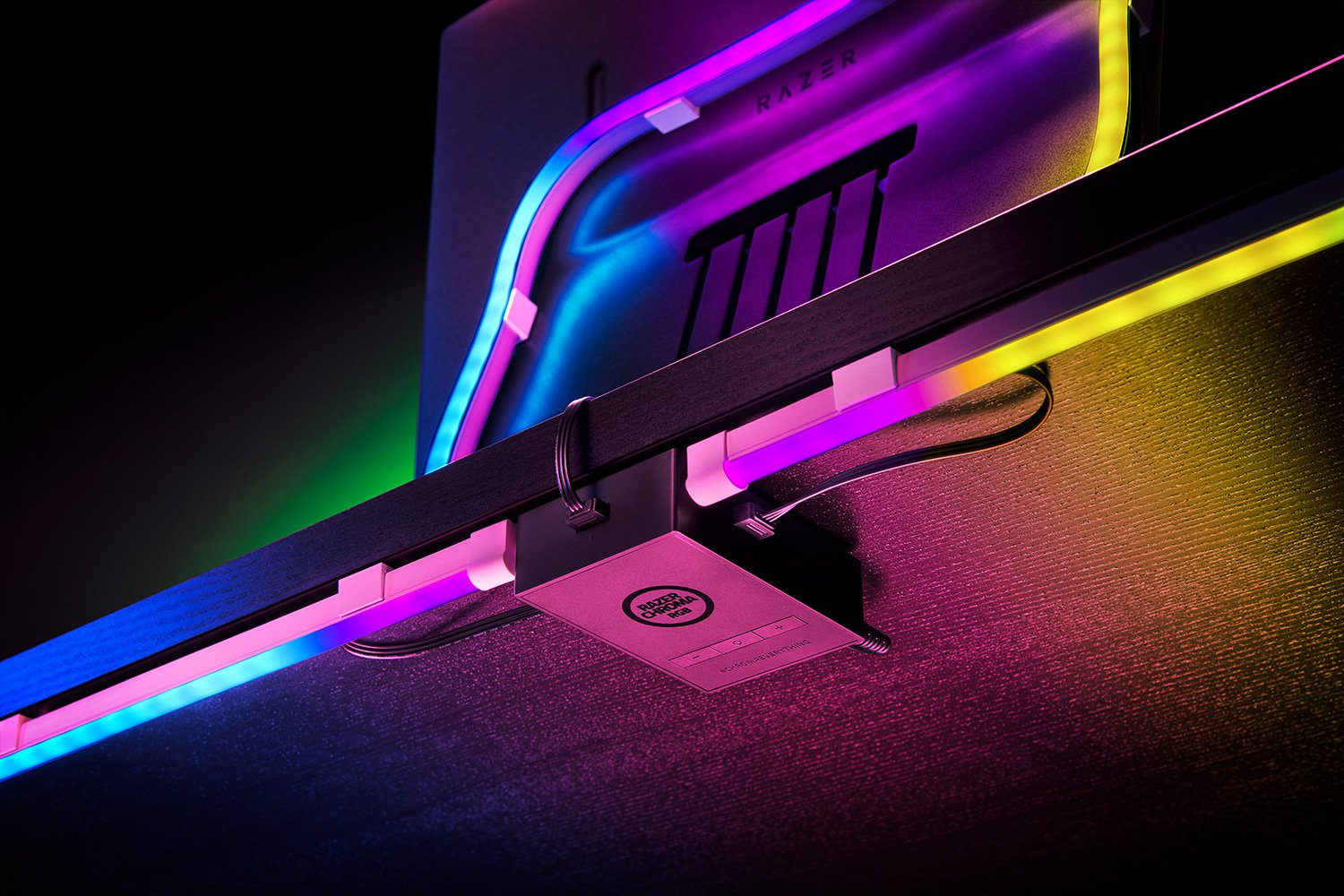 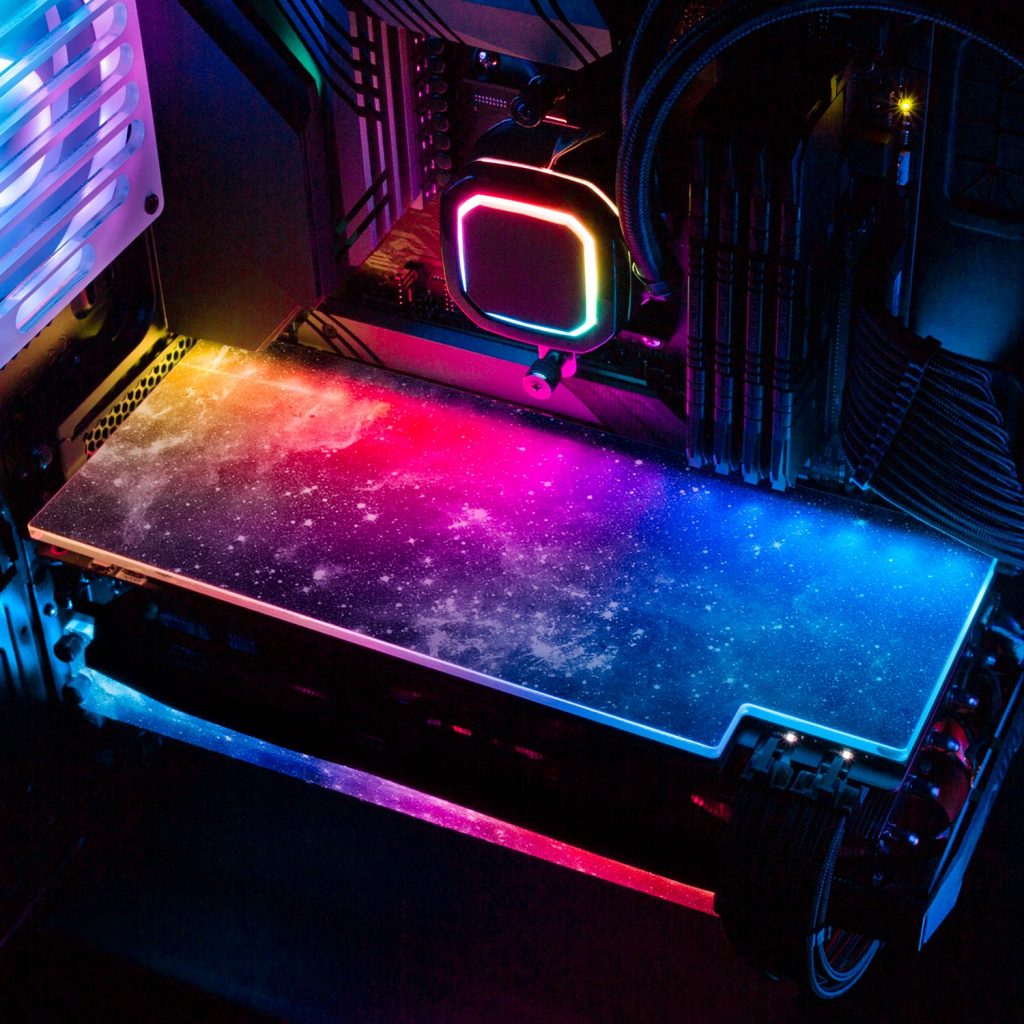 Using a different keyboard? Watch this video to learn how to expand a keyboard lighting design onto other keys as well as other devices!

thanks for the tribute to him

It's my absolute pleasure

thanks for the tribute